Back to Cooking Light 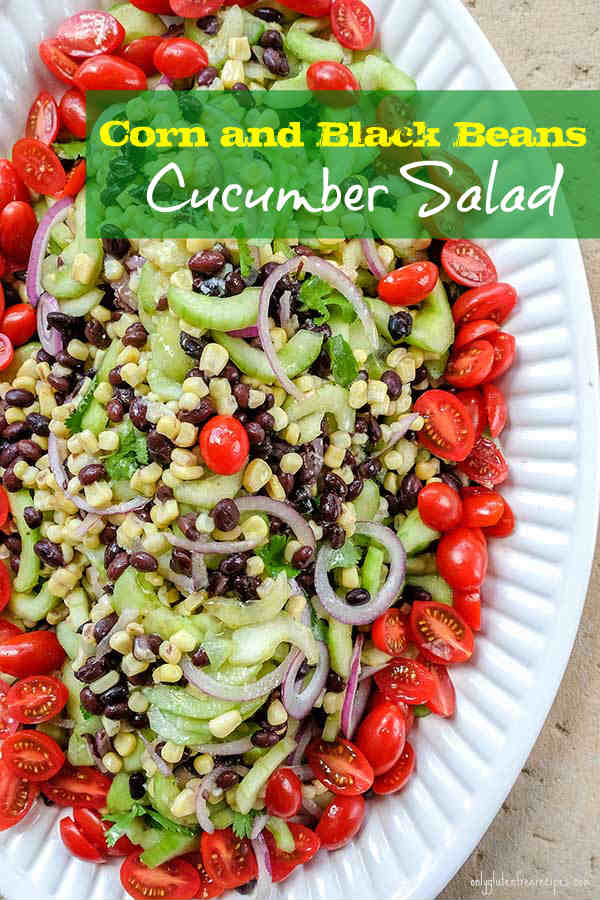 With barbecue season just around the corner, we think of salads. Sometimes the best way to create impressive salad is to keep things simple. This corn and black bean cucumber salad is especially popular because it feeds a large group and does not have to be refrigerated. Serve at room temperature 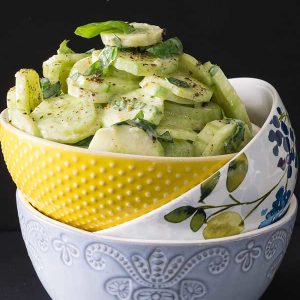 Cucumber salad is refreshing and hydrating. In this sumptuous salad, the cucumber is flavoured with a light sour cream dressing that is infused with garlic and basil. As per Dr. Mercola, cucumber is a low-calorie vegetable packed with antioxidants may help with inflammation and is an excellent source of vitamin K. When cucumber is in […] Read More 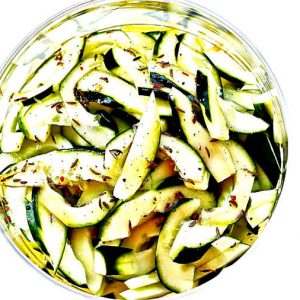 Cucumber Salad In A Light Vinaigrette 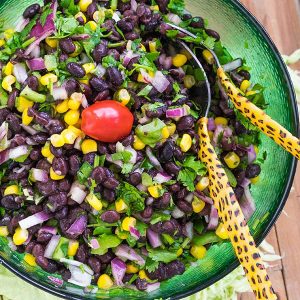 This black bean and corn salad is simple, satisfying and has a delicious combination of flavours. Beans are an excellent source of protein and fiber and provide folic acid. This delicious salad is hearty and low in fat. Black beans and corn salad is a big hit at barbecues Read More