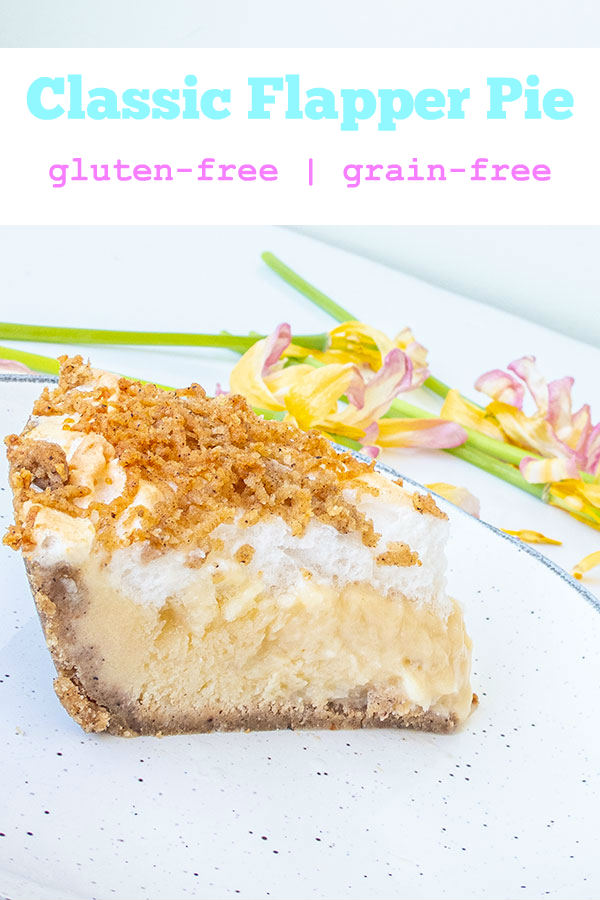 This incredibly delicious dessert is a Classic Flapper Pie recipe but without gluten. The pie is made with vanilla custard, gluten-free crust and topped with a meringue. Flapper pie is a staple of the Canadian prairie culture. I am super excited about this gluten-free dessert. The entire pie is made from scratch, including the buttery tender crust.

The flapper pie may look complicated because it is made with three layers, but it is simple enough for even a novice cook to make.

For the crust, I wanted it to be easy. So I made a paleo crust that is made with almond flour. To make the crust is very simple. Everything is mixed in a food processor, then pressed into a pie dish. Very easy!

The custard layer takes a bit of time because you have to cook the vanilla mixture first, and yes, you have to keep stirring it so that it doesn’t clump up. But once this is done, there is only one thing to do — the topping called meringue.

Meringue is a simple mixture of egg whites, cream of tartar and a little sweetener. The egg whites are whipped until stiff peaks form, and this takes just minutes. That’s it for the topping.

To assemble, pour custard mixture in the pie crust, spread the topping over top and bake. Once the pie has chilled, it must be refrigerated, allowing it to set. The flapper pie is not difficult to make, but it takes a little time and a few extra steps. But I can assure you it is well worth it.

The wonderful thing about a flapper pie is that once you have the basic recipe, you can easily make it into various pies. Here are some of my favourites:

Placed sliced bananas into the pie shell and top with cream

Add two tablespoons of instant coffee to the hot milk mixture and one extra tablespoon of sweetener.

Fold 1/2 cup of fresh fruit of choice into the filling and top with extra fruit before adding the meringue topping.

Add one cup of shredded coconut into the filling and sprinkle some on top of the meringue before baking.

If you love pies, please check out our entire list of gluten-free savoury or sweet pie recipes! 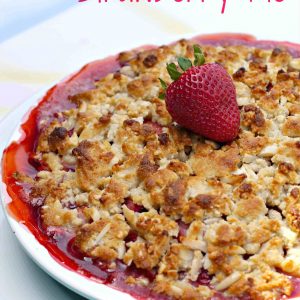 Here is a dessert that is healthy and explosively delicious. Using only a few ingredients this naturally gluten-free strawberry pie is simple to prepare. I call this pie simplicity at it’s best! Serve as is or with coconut ice cream. Read More 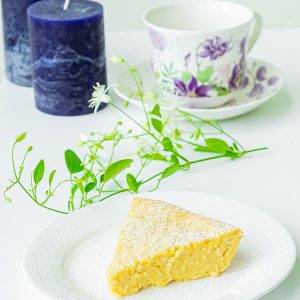 Easiest Gluten-Free Coconut Lemon Custard Pie. There is no crust, only a layer of heavenly coconut lemon custard. This dessert recipe is probably one of the easiest you can make. All you need is a blender to make this most delicious custard pie. The coconut custard is creamy, not too sweet, with a hint of […] Read More 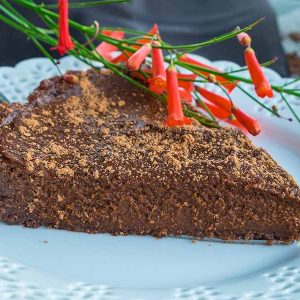 This pie is a healthy version of Gluten-Free No Bake Chocolate Pumpkin Pie. I am not a lover of pumpkin pie but add chocolate, and you will get my attention! Let us examine why this chocolate pumpkin pie is healthy. First there is no added sugar. To sweeten this heavenly pie, I added a splash […] Read More