Alcoholic Beverages and the Gluten-Free Diet

Alcoholic beverages typically come in two general varieties, based on how they are made: fermented or distilled. Despite the fact that many alcoholic beverages are made from gluten-rich components such as wheat, barely, and rye, the method of alcohol processing is what will determine whether the final product will contain gluten or not. Take it as a general rule that drinks made by distillation are compatible with the gluten-free diet, while drinks made by fermentation in general, are not. 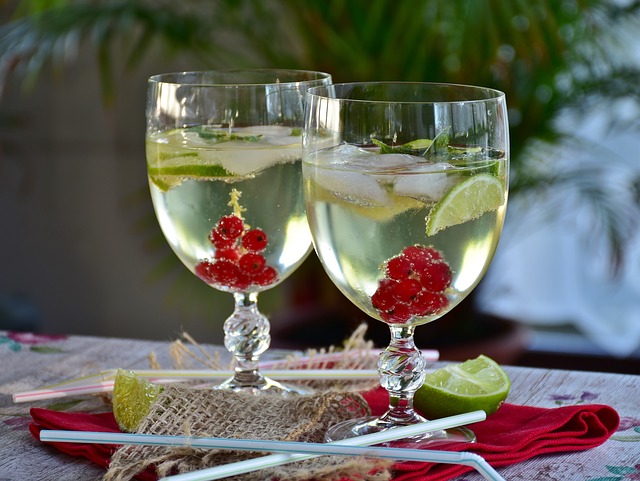 Both fermented and distilled beverages are made first by converting starch or sugar from a food source (for example, grapes, wheat, or potato) to alcohol, using yeast. While grain alcohol, such as vodka, gin, and whiskey, may be made from gluten-containing grains, the process of distillation prevents any protein from ending up in the final product.

When the initial mixture is boiled, the vapor is captured and cooled. The resulting liquid is called the distillate and forms the basis of the final alcohol product. Distillation increases the alcohol content of the beverage and separates substances that are volatile (as they vaporize) from less volatile substances. Protein is not volatile and does not vaporize. Consequently, even if wheat, barely or rye was used to make a distilled alcoholic beverage, gluten-containing proteins will not be found in the final distillate.

Wine is also gluten free. While wine is a fermented beverage, it is made from grapes or other fruit. Fortified wines such as sherry, port and vermouth are also gluten-free. These are simply wines with added brandy or another type of distilled alcohol.

If you enjoy having a beer over dinner or with a slice of pizza, consider changing your ways. Beverages such as beer, lager, ale, porter, and pilsner are fermented alcoholic beverages made from wheat, barely or rye and typically contain gluten. Fermented beverages are made up of the liquid removed from the mash (the mixture of starting materials). If a gluten-containing grain is one of the food sources used to make the mash, the liquid removed from the mash will contain gluten. 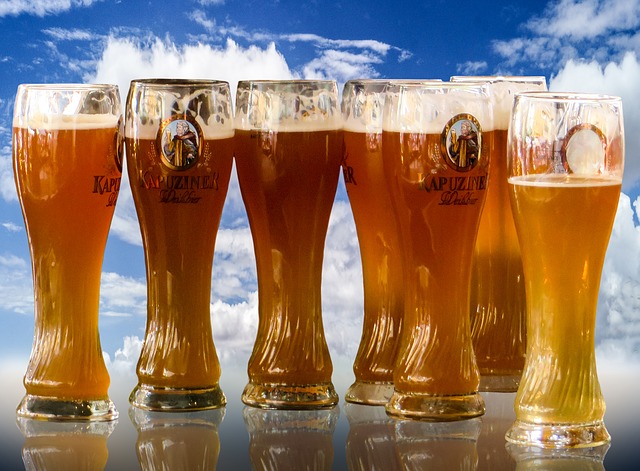 The good news for those diagnosed with celiac disease is that several brands of gluten-free beer are now available in Canada. Other malt-based beverages, such as some wine coolers, hard lemonade, and flavored hard ciders will also contain gluten.

When at a bar or restaurant, make sure you ask the bartender questions about the drinks you are unsure of. They generally will be able to help you make the right choices on what to order.

Visit our website and browse through our large collection of recipes for ideas. Feel free to contact us should you have any questions about healthy living and gluten-free cooking.